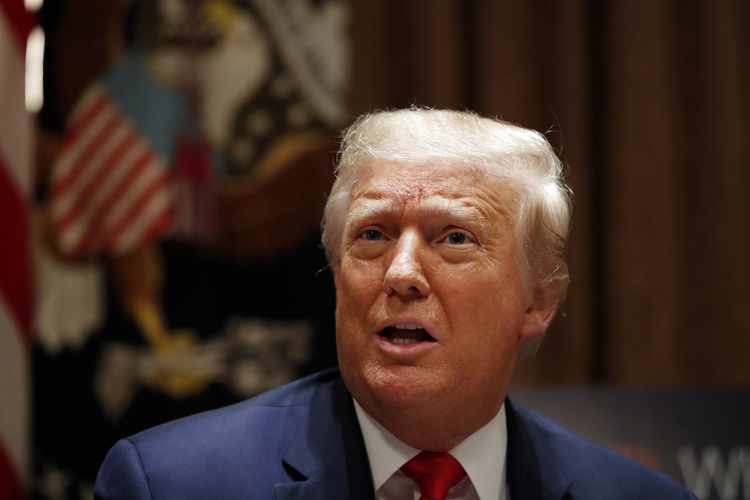 WASHINGTON — Macbeth has his doubts. But his wife taunts him about his manliness until he bloodies his country. It’s hard to believe, four centuries after Shakespeare, that the fear of being unmanned is still so potent that it could wreck a country. But it is. And it has.